Another Friday, another day in the library being completely distracted. I’ve eaten lunch, caught up on a tv show but I still don’t feel settled enough to do work yet. So why not do a blog post. I know in my last post I talked about feeling like my time here at Pace was running out but then I was like hey! I still have a summer course to do so I’ve got a little more time being a student left to enjoy. I think what I was feeling was that I’m running out of Chefette rotis. Even though they’re small, I only have 3 left :(.

Yea they’re palm sized but they’re still a bit of home I get to have each week. And now I have 3 left, symbolizing 3 more weeks before the semester ends but its actually 4 weeks left so somewhere along the lines I had one when I wasn’t supposed to. Anyways, I have projects to finish/start and exams to study for. So far my midterm marks are looking good, some better than others so I have to make sure to just finish strong.

On a brighter note, now that it’s spring that means I get to wear all my cute tops that I’ve been collecting. It’s also made me aware that I need shoes. I need some ballet flats and sandals so I think a trip to Call it Spring is in order. I would order online but I have weird feet in that they’re extremely narrow which makes shoes fit me differently so I’d prefer to try them on. I think I’ve gotten my allergies under control somewhat so venturing outside shouldn’t be a problem. I say this with a swollen, itchy eye so I could be wrong but eye drops seem to be working.

Another thing I’m excited for is to go to the Today show summer concert again. I really want to take advantage of the free things and the weather and I had sooo much fun going to see Iggy. I would go to the GMA ones but those are in central park and that’s a large area and a HUGE crowd which I don’t like so much. I prefer the smaller Today Show space and they have a hell of a lot of security.

Yesterday was my 4th anniversary with Nick. It doesn’t really feel like 4 years I think because we don’t keep track until this time comes around every year. We just kind of go day to day looking for something new to do, sort of like mini adventures which is fun. 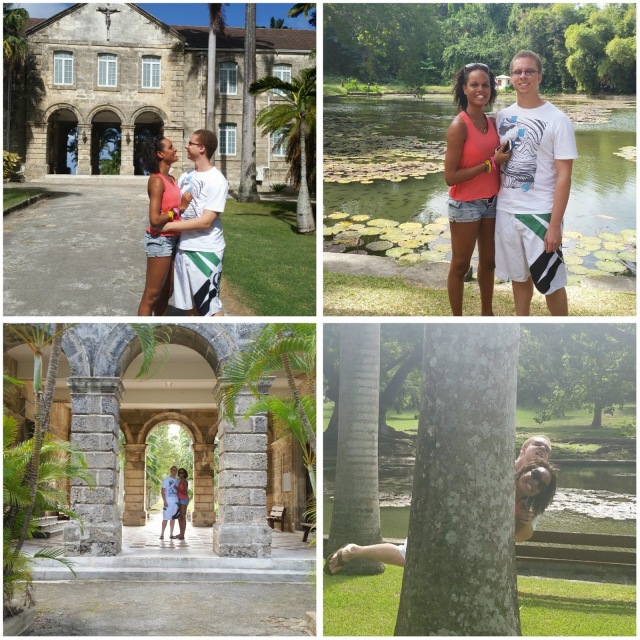 Oh I almost forgot to mention, I watched Daredevil!!

I’m a bit squeamish so there some parts that were a bit much for me but I got through it. Once again I love a show that has a double plot going on, an underlying one and then one for each episode. Without that I feel like there’s no pull to watch the next episode. I looooooved this show. I spent so much of my time not watching it just thinking about what was going to happen next. I also like the casting and the acting. Everything seemed to fit together very nicely.

I also read The Longest Ride by Nicholas Sparks.

I don’t really read Nicholas Sparks books but I really needed something to do so I read it and I am sooo happy I did. At first I didn’t like the switching of the story lines. By the time I got invested on one story it would switch back to the other one and I felt like I was being ripped out of a scene almost. I was tempted to skip a chapter just to continue that story but I didn’t. Most of the book I tried to figure out how these two stories were going to cross and then I thought that maybe they never would but they did in the best way possible. Even I didn’t predict the ending. There was an article on E! online a couple days ago about how Nicholas Sparks is ruining chick flicks because he doesn’t write about strong independent women and they want more movies and books about that. I get it that there is a movement in that direction but what is really wrong with a good romance book or film? No one complains about the action films that are dominated by men so why are they complaining about this? Sometimes people just want a good chick flick where we know everything is going to be alright in the end. It’s comforting and is a safe place to just relax into a story. I am all for movies and books with a strong female lead, I didn’t even like the 50 shades books because she seems a little weak willed so don’t think I’m against those roles but don’t go putting something down to pull something else up. That’s not how it should work.

So before this turns into a rant let me go get some work done. I think I’m settled enough to put in a few good hours.