For the last four years I’ve been doing a post dedicated to the books that made the highlight reel of the year. This is the first year that I can’t really remember what I’ve read. Nearing the end of the year I lost that desire to search for new books. I guess I was tired of starting a book only to be disappointed by some aspect of it so I went back to the books I knew made me feel good. I read over To All The Boys and P.S. I Still Love You and of course Significance. I did manage to read some new ones but nothing was overly memorable like my favourites. On that note, if anyone has any suggestions for new books to read based on the authors I’ve liked I’m open to suggestions! I’m also open to different genres, just looking for good authors and stories to lose myself into.

One interesting thing that came of my obsession with reading in 2019 is that I finally joined the library. Believe it or not I’ve never been a member of a library but here in London the library allows you to borrow ebooks to your tablet which is super convenient. Using this new found way to read I got to read the last installment to the Lorien Legacies, Return to Zero, quite early. 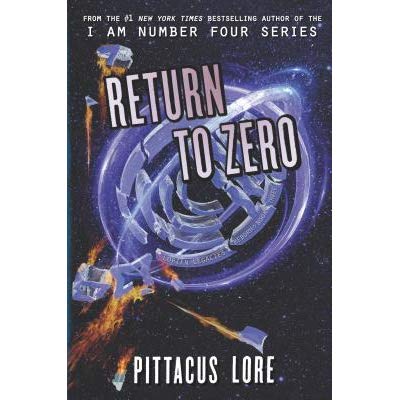 This book felt like an ending. From the first book of this new “trilogy” it felt like the wrapping up of everything. It was the passing of the torch since the focus was on these new characters instead of the names and faces that we got to know so well in the original series. As usual it was well written but it had a different feel to it. I’ve said it before but there was a distinct change in the writing style of this series around the fourth book. I’m not sure why but everything became more mature and darker. These last three books really showed the aftermath of everything that happened and was a great way to first off catch up with the characters from before but to also tie a nice ribbon on the story. I’m content with not knowing what happens next. I appreciated that it dealt with the aftermath of the war and showed how so many facets of everyday life had changed for so many. It also didn’t leave too much open at the end to leave you wondering and looking for more of a story.

This year I felt like it was time to read another Colleen Hoover book. It’s been about a year since I’ve been Hoovered and I felt like I could handle it so I gave Maybe Now a try. 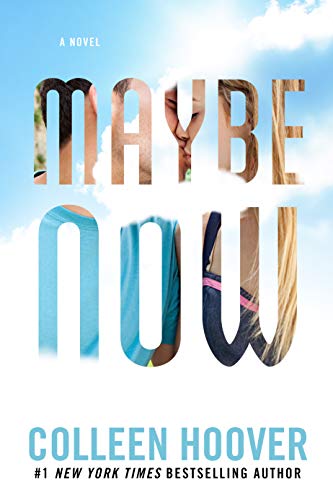 This is a continuation of the Maybe Someday book and the Maybe Not novella. I love this story. I love any story that holds some sort of truth to an aspect of someone’s life that you haven’t really thought about. I’ve never really thought about the day to day life of a deaf person and all the possible reasons why some speak while signing and why others don’t. For an author to be able to make you think about these things long after finishing the book is an author I will keep going back to. As usual it’s beautifully written, pulling you into a world and making you not only ask questions but also forcing you to feel something for someone you may have decided you didn’t want to like. To force empathy is not an easy thing but Colleen manages it this one.

I did read some other good books and explored some new authors like Lauren Layne and her 21 Wall Street series, Idol by Kristen Callihan, and Dearest Clementine by Lex Martin. Out of all of them I think Dearest Clementine is the one I’d like to explore more. 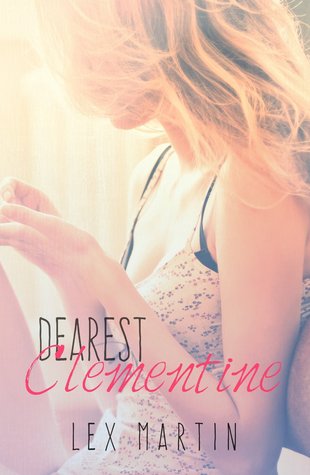 It was interesting to read a book about a person who was writing a book and the process they go through to see a story through from beginning to end. It also fit the criteria of having that double plot I like a lot and it also slowly revealed more about the main character as the story went on, keeping me wanting to know the full story but not in a way that made me feel like it was all just a big tease.

Even though there weren’t that many noteworthy reads for 2019, it was still a good year for reading. Yes I read over the Significance series, I also read the More Than series and Wait for You series which solidified the types of books I like to read, what I call double plot books. There were a lot of books that I started but never finished because of this reminder of what I like to read. I’d rather read a few good books than a lot of books that would leave me complaining at the end of them. For this year I’ll be picky with the books I choose to read and I’ll try my best to branch out of the typical authors and genres I’m drawn to but first, I need to read over P.S. I still love you! 🙂