It’s that time of the year to curl up on the couch with a cozy blanket and force a loved one to watch a marathon of movies because It’s Hallmark Season!!

At any time of year I love watching what others would call bad movies. To clarify, they’re not entirely bad but something about it is just off. Sometimes it’s the acting, the plot is predictable or just the chemistry between the actors isn’t there. But I love them. They can also be a great way to find new actors. (I found Noah Centineo on a movie called SPF-18 before he did To All The Boys I’ve Loved Before)

I digress. Hallmark movies fall into this category of “bad movies” because one might say their plots are a more or less the same, for all their movies. Yes, sometimes that can be a bad thing but sometimes it’s the best way to spend an hour and a half to go away feeling happy. I’m a bit biased towards Royal themed movies as any other person obsessed with fairy tales is. It’s like a grown up Disney movie. I’ve tried to watch the good ones 2015 onwards and I think I’ve done a pretty good job of watching the majority of them. Even though the story lines for a lot of them are basically the same, they somehow find a way to make the journey to the same destination interesting.

A Royal Winter is definitely a movie I would watch a couple more times. 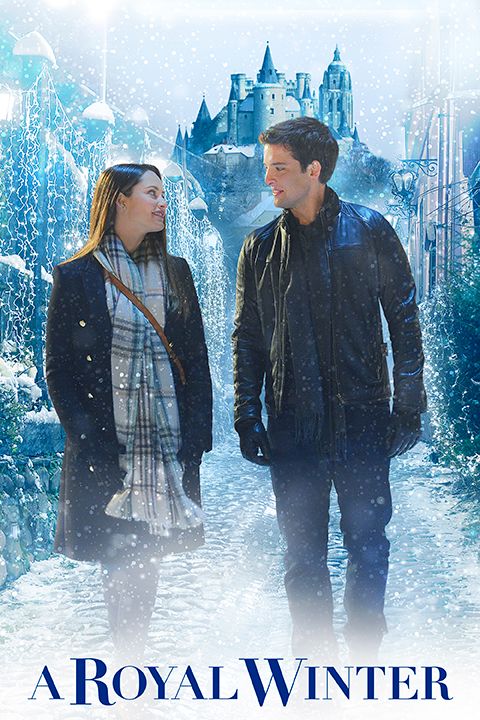 The premise and plot seemed more realistic (if that’s possible) and it actually showed the cons to being in a whirlwind romance with a prince. What kind of lacked was the costume for the prince and the other royals. I felt like his uniform could have looked a bit more grand but her wardrobe on a whole was basically perfect. When they were out as just “normal” people it did feel normal and natural with everything falling into place as it should. On a whole it’s a good way to spend about an hour and a half that will leave you feeling happy afterwards. I liked how they incorporated real life issues such as having a job and career as well as losing oneself throughout the process of potentially finding love. It really made the story more believable.

My summer Prince is another one that is kind of realistic but then again not really. 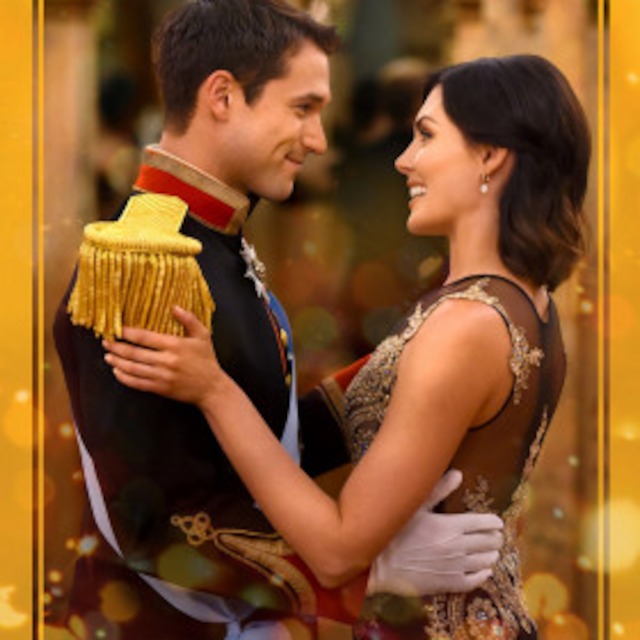 The plot is relevant and could have easily been a real life problem but how they deal with it is something that could only happen in movies.  But Hallmark movies aren’t meant to be the most realistic are they. There is no way a background check wouldn’t have been done but hey, its a movie. The main actor was one that was easy to relate to, basically everyone was except the prince for me. He lacked a certain charm for me but the other actors made up for it and I was able to ignore him for the most part.

Once Upon a Prince for me was another realistic one but only because everything didn’t go as smoothly as it could have.

I liked that it kept the idea of following one’s passion and working for something as important which some other movies can leave out and make you believe that somehow they can leave their jobs for extended periods of time without having to worry about paying bills. This one captured the royal feeling a bit more than others but at times it felt a bit too “normal” and didn’t have enough grandeur I felt it should have had. It’s another one of those movies that make you feel happy by the end of it and the acting wasn’t bad so that’s another plus.

My absolute favourite royal themed Hallmark movie (so far) has to be Crown for Christmas. 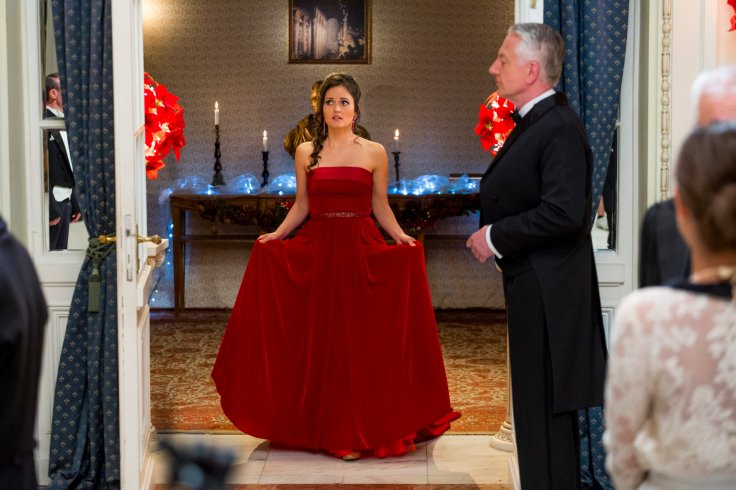 The main actress, Danica McKeller, brings such a personable feeling to the story that you can’t help but love the movie even if the King doesn’t have all the charms you would like him to have. I guess it could have been on purpose that he warmed up as the movie went on but in the beginning I had little hope for liking the movie purely because of him. I love how she didn’t lose herself in the whirlwind her life became and put a bit a life back into the palace. This movie is simply a feel good movie that has so much character and life in it. Definitely a must watch.

Of course I’ve seen A Christmas Prince and I’m excited to see the sequel to it this year. I’m also looking forward to seeing Christmas at the Palace and Royally Ever After so overall it’s looking like a good season of royal themed Hallmark movies. They’re also a ton of non-royal ones I’ve seen that are actually not bad which I’ll tell you all about in my next post. 🙂