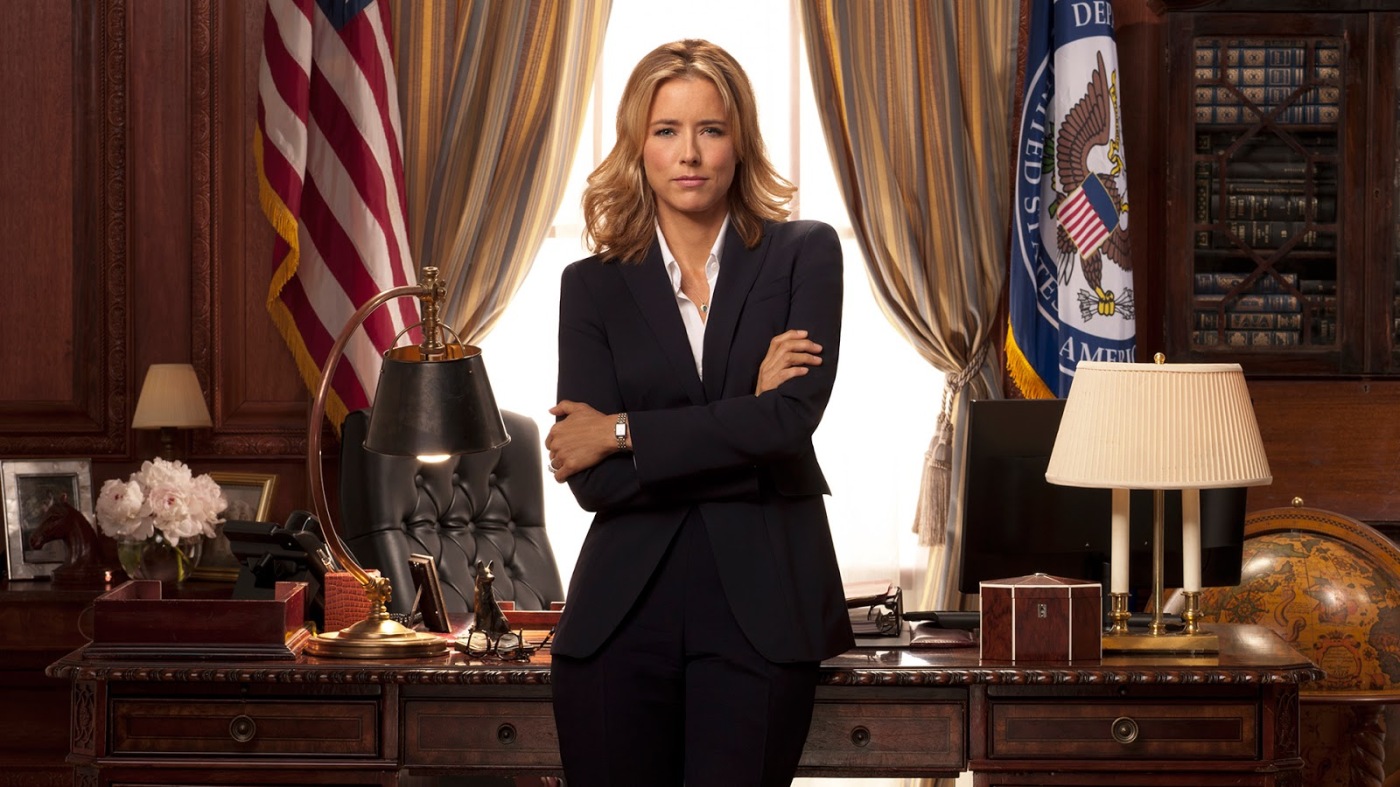 So I haven’t done a blog post since Nick left and that was over 3 weeks ago and quite a bit has happened.

Firstly I had about just over a week in between when Nick left and when momma came to visit which I used to mostly do nothing. I didn’t go to Walmart, I didn’t exercise much and I didn’t wash my hair until the day she got in. I was in a bit of a funk and feeling kinda down. It’s hard when you apply for all these jobs and the only thing you hear back is “you sound great but you’re not for us” or “I’m sure you’re awesome but we went with someone else”. It makes you wonder and doubt about all the choices you made in the past like “did I really need to do all those dance classes during the summer instead of finding a job?” or stuff like “maybe I should have been a dancer since that was what I know”. I took about 3 days of doing absolutely nothing and just wallowing in my life and just getting it all out of my system before I picked myself up to get ready to head over to Jersey.  I didn’t even really have time to get over that before my mom came so it was just going from one thing to another.

Once I got to Jersey I felt kind of like myself again. I was around family and everyone was happy which made me feel normal. I didn’t stay with my mom simply because I didn’t want the empty feeling when she left. Whenever my family leaves I always need a couple days to get over the panic and anxiety of being alone again. By not staying with her but just being close I got the best of both worlds. I saw her almost every day but I didn’t get the dependent feeling again and when I left her yesterday there wasn’t that pang of being alone that I usually get so it seemed to have worked out well. While in Jersey I mostly just hung out with my family, did some unexpected shopping and read a little. I got some work clothes so that when the elusive call for an interview comes in I will at least look pretty :). I got a couple sweaters as well for the winter and I’m thinking I may look for a scarf or a plain colored sweater.  I still haven’t unpacked my bags to really see what I bought because….I’m sick.

I started to get a sore throat around the first Tuesday I as there. It was ok since that was the only symptom I was getting, no coughing, no sneezing and no noticeable fever so I was still optimistic that I could get over it. I got some medicine on Wednesday and hoped that it was pass. By Friday I think I had decided that I was definitely sick. On Saturday I bought some different medicine since I had now somehow developed a cough that sounded like thunder. I don’t even know how I got sick. By Sunday I had resolved that I needed to go to the doctor for some meds and to get checked out. Unlucky for me I got the nurse that didn’t want to give me any antibiotics so I still had to go back today because I started wheezing which is never a good sign. So today I had to go on the nebulizer and I got me an inhaler. Yay me… 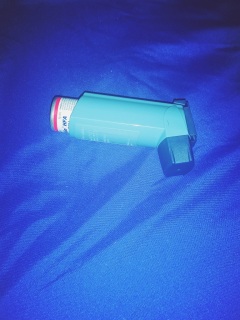 Can I just say that both the nebulizer and the inhaler taste disgusting. They’ve already helped and it’s only been about half a day but I could do without the taste. I’ve almost had an inhaler a couple times but now that I actually have one it’s weird. I grew up with so many people around me being asthmatic, it was sort of like an inner circle I was never part of but now that I sort of maybe kind of am part of it now it feels weird. Sort of like it seems bigger and more important that it is to other people because I built it up in my mind when I was younger and now that I have it I shouldn’t feel good about it but the child in me does. Sort of finally feeling part of the group of friends I never fit in with. Maybe this is karma telling me I shouldn’t be wishing for things like this.

Apart from being sick I honestly had a really good time with my family. My only regret is that I may have gotten them sick but overall it was a much needed distraction from my usual mundane life. There was still talk about finding a job but it wasn’t all consuming and the topic of every conversation. There weren’t those expecting and waiting eyes to see when I was going to get a job. There wasn’t any pressure to apply for a certain number of jobs a day and the constant checking to see if I’d done it. Don’t get me wrong I still did my applications but there wasn’t that pressure. It felt good.

While on my mini-vacation I was able to start and finish watching an entire season of a new series, Madam Secretary. 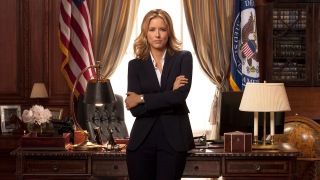 I really love this show. I remember when it first premiered and I told myself I wanted to watch it but I never did. Now that I have I can recommend it to everyone, go watch it! It’s really interesting to see how all these international relations are handled and how intertwined they could be. This show could basically make anyone want to be the new Secretary of State.

Now that I’m back home I have to get over this cold/sickness or whatever you want to call it and get into a routine that keeps my spirits up so I don’t fall back into my need for wallowing. I don’t know if I want to call it depression yet since it wasn’t diagnosed or anything but it felt like it. Anyway, I’ve got medicine to take and sleep to get to so that I can be up and at ’em tomorrow.